Mr Freeh, one of Stratium Global’s international law enforcement advisers, spoke exclusively at a dinner in Sydney hosted by the Australian Chamber of Commerce and Industry and Corrs Chambers Westgarth lawyers. 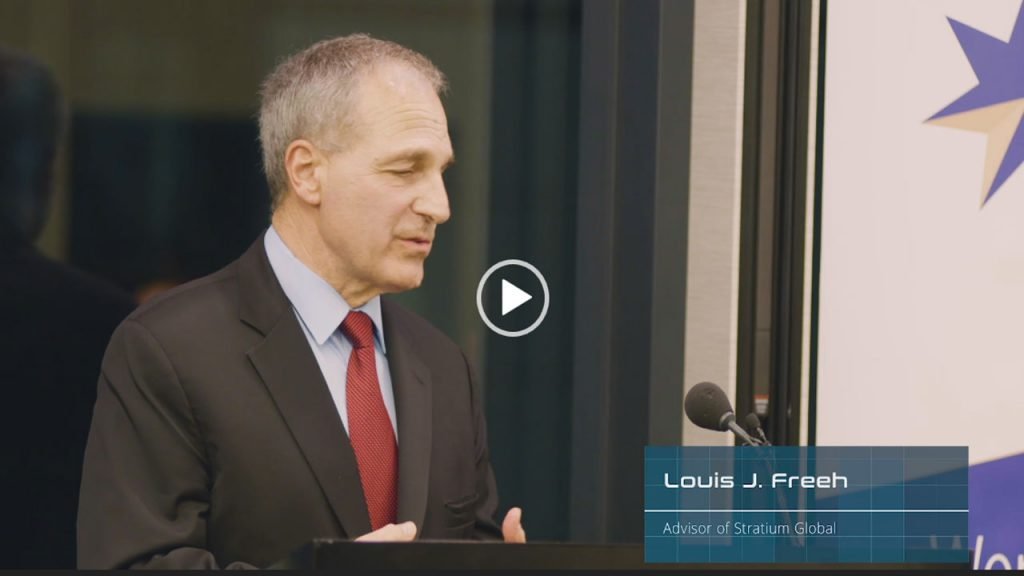 Mr Freeh, said the role of the business sector in intelligence gathering and tackling terrorism is crucial.

“If there is a lesson to be learned it is that governments can be behind and not agile. The public sector is often not the originator of the most important data to deter security threats. Partnerships between the public and private sector are needed,” said Mr Freeh.

Mr Freeh was the fifth director of the FBI and credited with transforming the bureau into a global crime-fighting agency.

He was in Australia talking exclusively in his role as advisory board member to Stratium Global.