White supremacist groups have found an online base for incitement and recruitment much like ISIS honed the medium to further goals of building ranks and inspiring lone terrorists, with both groups feeding off each other’s best practices and using propaganda that reflects similar themes and memes.

Last year, a number of memes circulated using Nike’s trademark swoosh and slogan “Just do it.” One had a photo of Timothy McVeigh, the US anti-government extremist and domestic terrorist who was responsible for the Oklahoma City bombing in 1995 which killed 168 people. Another featured the late al-Qaeda leader Osama bin Laden and yet another Nike-themed meme featured Christchurch mosque shooter Brenton Tarrant and an “accelerationist” line from his manifesto, in which he stated his attack was intended to “create an atmosphere of fear and change in which drastic, powerful and revolutionary action can occur.” 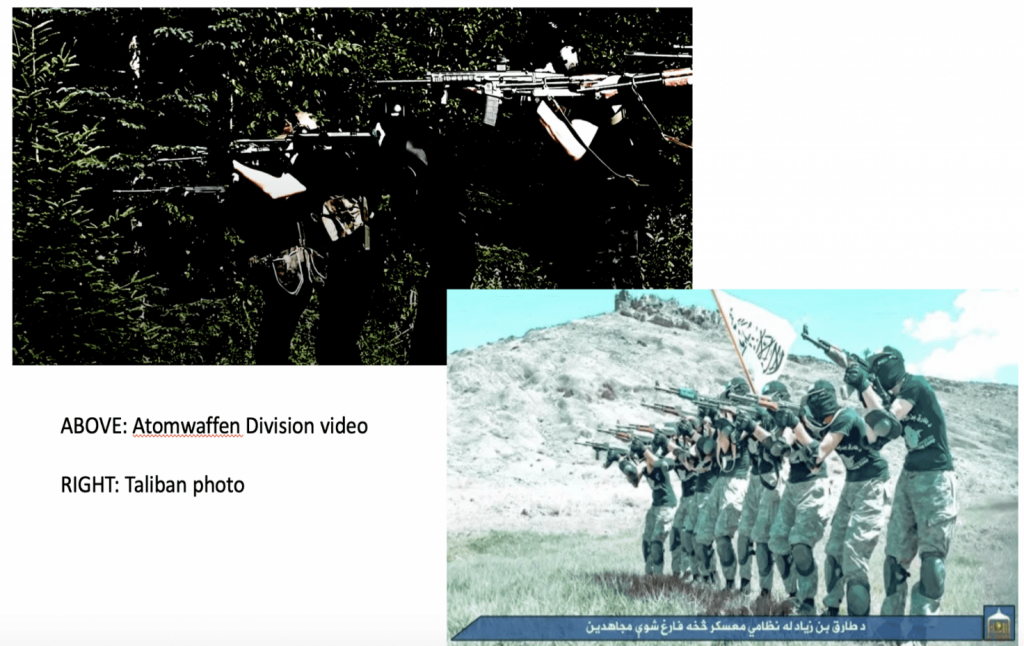 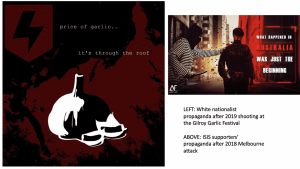 Both ideologies will quickly seize on violent current events to promote their causes and try to instigate further attacks sooner rather than later, keeping communities on edge and the news cycle in their corner. 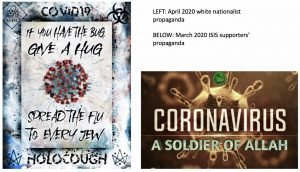 White supremacists have been promoting conspiracy theories blaming Jews and ethnic minorities for the coronavirus. In their al-Naba newsletter last month, ISIS said terrorists “must intensify the pressure” while countries are weakened as financial difficulties and “preoccupations with protecting their countries” will weaken efforts to confront terrorism. 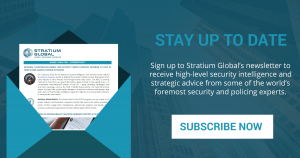 Stratium Global provides regular updates on the current threat environment for physical, cyber and enterprise-wide security concerns. Our reports provide analysis and insights to minimise operational risk to your organisation.