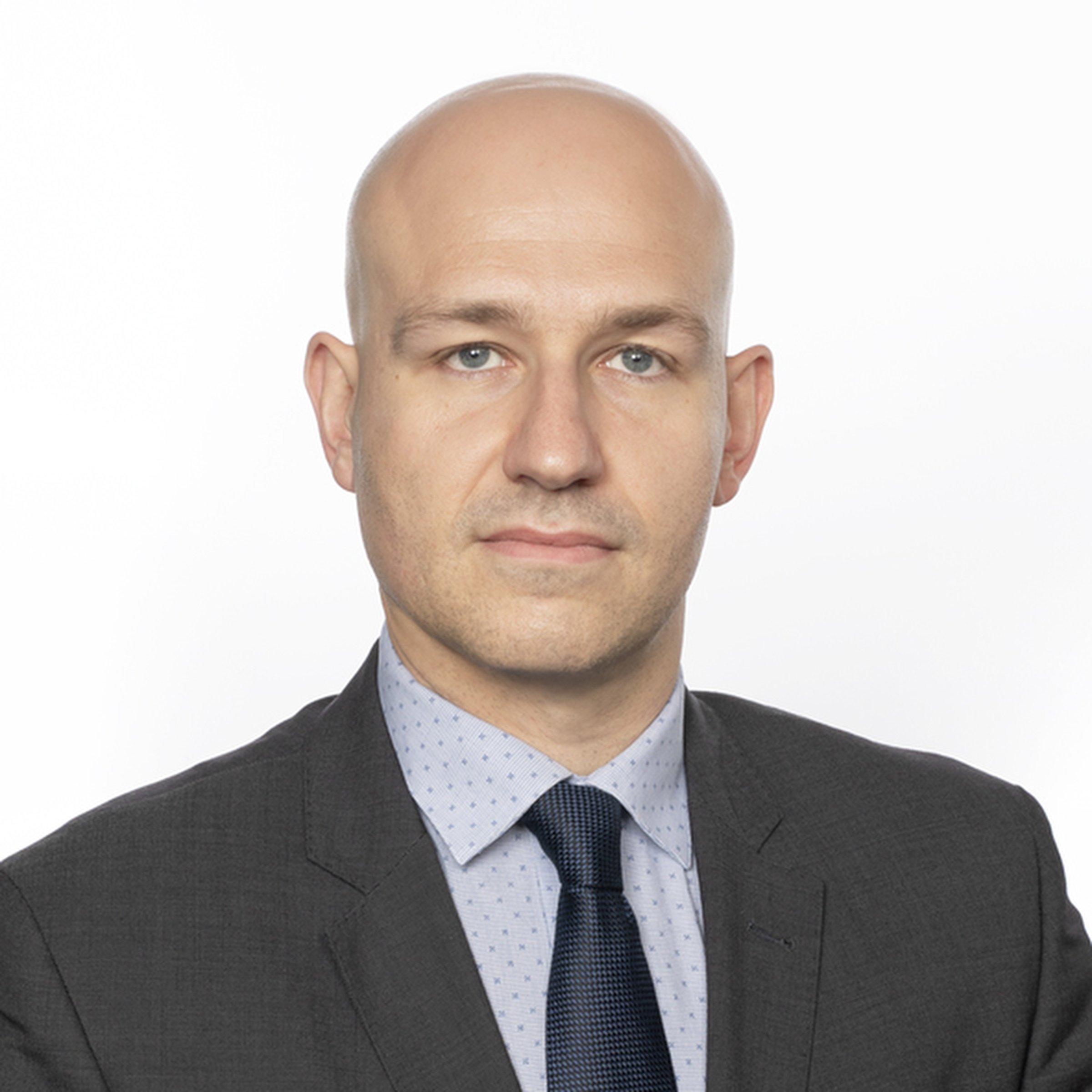 Nick Kaldas held two of the most senior roles in the NSW Police Force executive for well over a decade, serving as Deputy Commissioner and prior to that, Assistant Commissioner. He relieved as Commissioner extensively. His career as a NSW Police Officer spanned almost 35 years. NSW Police is the largest in Australasia, and one of the biggest in the English-speaking world, with over 20 thousand staff, and a budget of over $3 billion.

Internationally, Nick held many senior posts including the positions of Chief of Investigations in the UN/OPCW Joint Investigative Mechanism, (2016) leading the investigation into the use of chemical weapons in the Syrian conflict, Chief of Investigations, U.N. Special Tribunal for Lebanon, (2009-2010) leading the investigations into the assassinations of P.M. Hariri and 21 other assassinations, and Deputy Chief Police Adviser with Coalition Forces in Iraq (2004-5) rebuilding the Iraqi National Police. Recently, 2016-2018, he was the Director of Internal Oversight Services in the United Nations Relief Works Agency, (UNRWA) based in Amman, Jordan, leading investigations, audits, evaluation programs and an Ethics Division. He directed all oversight activities and a reporting regime for a staff of more than 30 thousand, and a budget of over US$2 billion, in five fields: Syria, Lebanon, Gaza, West Bank, and Jordan. He led operations in all five fields.

Nick was Deputy Commissioner, NSW police Force from 2007 to 2016. He commanded up to 14K staff, and a budget of more than $2 billion. He has held responsibility for prevention, preparedness, and response to all acts of terrorism and politically motivated violence. His portfolio included Counter Terrorism & Special Tactics, Crime Command (all organised major crime squads), Major Events and Incidents Group, Forensic Services, Public Order and Riot Squads and he held the statutory position of State Emergency Operations Controller. He played a key leadership role in protection and other operations in significant national events such as the Sydney Olympics, APEC 2007, World Youth Day, Sydney 2008.

He holds Adjunct Professorships with Western Sydney University and Charles Sturt University in Australia, as well as lecturing on the National Security College of the Australian National University.

He is a member of Operation Kenova’s Independent Steering Committee, the Scotland Yard investigation of numerous murders allegedly committed by the IRA during the ‘troubles’ in Northern Ireland.

Nick holds a Master’s Degree in Public Policy and Administration, and is a graduate of the FBI’s Hostage Negotiation Program, their Leadership in Counter Terrorism Program, and the FBI National Executive Institute, the peak program for law enforcement executives. He has completed the Australian Institute of Police Management Police Executive Leadership program, and the Australian Institute of Company Directors Program. He has received numerous awards, including the Australian Police Medal, the National medal, the Overseas Humanitarian Service medal, and numerous commendations for outstanding performance of duty here and overseas.

Connect with Nick on Linkedin.

Steve has worked in the Australian security industry for more than 15 years, gaining a valuable, in-depth knowledge of operational experience with the ability to build highly-trained and effective security teams.

Steve has a vast wealth of security knowledge and a strong commitment to client relationships, front-end operations and contract management. He has a passion for identifying and introducing new technologies to improve service capabilities for the benefits of clients, their employees and guests.

He also has extensive experience in the development and implementation of detailed compliance frameworks for complex public assets.

Steve holds a Bachelor‘s Degree in Business and Commerce Management.

Connect with Steve on Linkedin